The Supreme Court will decide whether Obamacare is constitutional. Here’s what would change if it’s repealed. 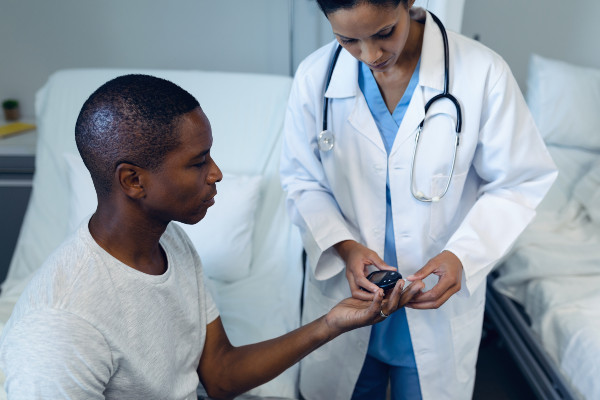 The US Supreme Court on Tuesday heard arguments regarding the Affordable Care Act, also called Obamacare, to determine if the individual mandate that requires people in the US to have health insurance is constitutional. If the justices decide that it is, it could invalidate the entire act, which could leave millions of Americans without health insurance and protections against being denied care for pre-existing conditions.

The ACA, which went into effect in 2010, made it mandatory for everyone living in the US to have health insurance (or face a tax penalty), introduced a health care marketplace where people could purchase health plans if they aren’t covered by an employer plan, required that employers cover children up to age 26 on their parent’s employer-sponsored health plans, prevented health insurance companies from denying coverage of treatments and care for pre-existing conditions, and much more.

Obamacare has faced many legal battles, reaching the Supreme Court in 2012 and 2015, with the court ruling both times that the law is constitutional. In 2017, under the Trump administration, Congress removed the financial penalties for not having health coverage. Chief Justice John G. Roberts Jr. has argued that without the penalty, the law is constitutional and should stand. But Republican lawmakers have argued that the law is still unconstitutional and that if the court strikes down the individual mandate, “the entire ACA thus must fall.”

While the majority of the justices seem to be leaning toward uploading the ACA, if the Supreme Court  strikes down the law, there will be significant impacts on millions of Americans. Here’s what could happen if the ACA is overturned.

Those “subsidized plans” are cheap because of tax credits that the ACA provides to households with incomes around 100% to 400% of the federal poverty line. During the 2020 enrollment period, 8.3 million Americans signed up for or renewed health plans through the ACA Marketplace, with around 2 million people signing up for the first time.

Without the ACA, those people would lose those tax cuts, which would make it difficult or impossible for many of them to afford insurance.

Obamacare also expanded the availability of Medicaid to US adults with incomes 138% below the poverty level. Prior to the ACA, in order to be eligible for Medicaid, you had to meet certain income criteria and be part of a covered group — such as pregnant women, adults with disabilities, children and some older (age 65 and up) adults. The ACA effectively removed almost all of those “covered group” requirements and simply allowed anyone who met the income requirements to be eligible for Medicaid. As of June 2019, 14.8 million people who are eligible for Medicaid under the ACA guidelines are enrolled in the program.

As of July 2020, 68.8 million people are enrolled in Medicaid, though roughly 14 million of those people could lose health coverage if the ACA is repealed.

It’s estimated that in total, around 21 million people would lose health insurance if the ACA were repealed, including those who are on Medicaid and those who purchase subsidized plans from the Marketplace. 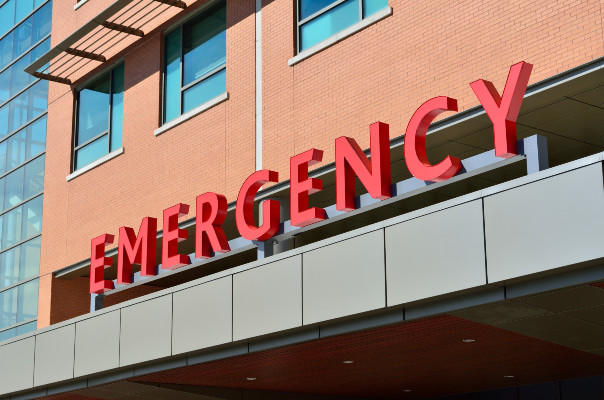 You could be denied coverage because of pre-existing conditions

“If the Supreme Court agrees with the opponents of the act, their decision could…take away protections from more than 100 million people with pre-existing conditions,” Vice President-elect Kamala Harris said during a briefing on Nov 10, in response to the high court hearing the ACA case.

Indeed, a 2017 report from the US Department of Health and Human Services found that 133 million Americans (around 51%) have pre-existing conditions for which they could be denied health insurance coverage or only be offered coverage at an “exorbitant” price.

Those pre-existing conditions can include everything from cancer, arthritis and diabetes, to depression, sleep apnea and even pregnancy.

Under the ACA, oral contraceptives and other birth control measures must be free under all health plans.

Here are a few services and benefits that could disappear from health plans if the ACA is repealed:

Again, if the ACA is overturned, it’s up to health insurance companies to decide what their plans cover. There’s no guarantee that the above services will disappear from all health insurance plans.

The list of other things that could change if the ACA repealed is long, including whether calorie counts stay on chain restaurant menus and if employers are required to provide nursing mothers “reasonable break time” and private spaces to pump breast milk. For some further reading, check out this list of ways your life could change if the ACA is repealed and this list of what else could disappear from our healthcare system.

The status of the ACA

At the end of arguments on Tuesday, remarks from the justices seemed to indicate that the court will uphold the ACA, according to CNN. However, the Supreme Court won’t officially rule on the case until 2021.

By that point, President-elect Joe Biden will be in office with his own plans to expand the ACA. Speaking at a press conference on Nov 10, he said that he plans to “work quickly with the Congress to dramatically ramp up health care protections, get Americans universal coverage, lower health care costs as soon as humanly possible.”

Whether he can accomplish that depends on several factors, including if Democrats or Republicans control the Senate. Regardless, we won’t know the true fate of the ACA until next year.

The information contained in this article is for educational and informational purposes only and is not intended as health or medical advice. Always consult a physician or other qualified health provider regarding any questions you may have about a medical condition or health objectives.